Growing and Going Together

We’re Honda in Canada. We do more than just build and sell cars here. We’re building a brighter future, supporting the communities in which we live while moving towards a greener world, where mobility is open to all. 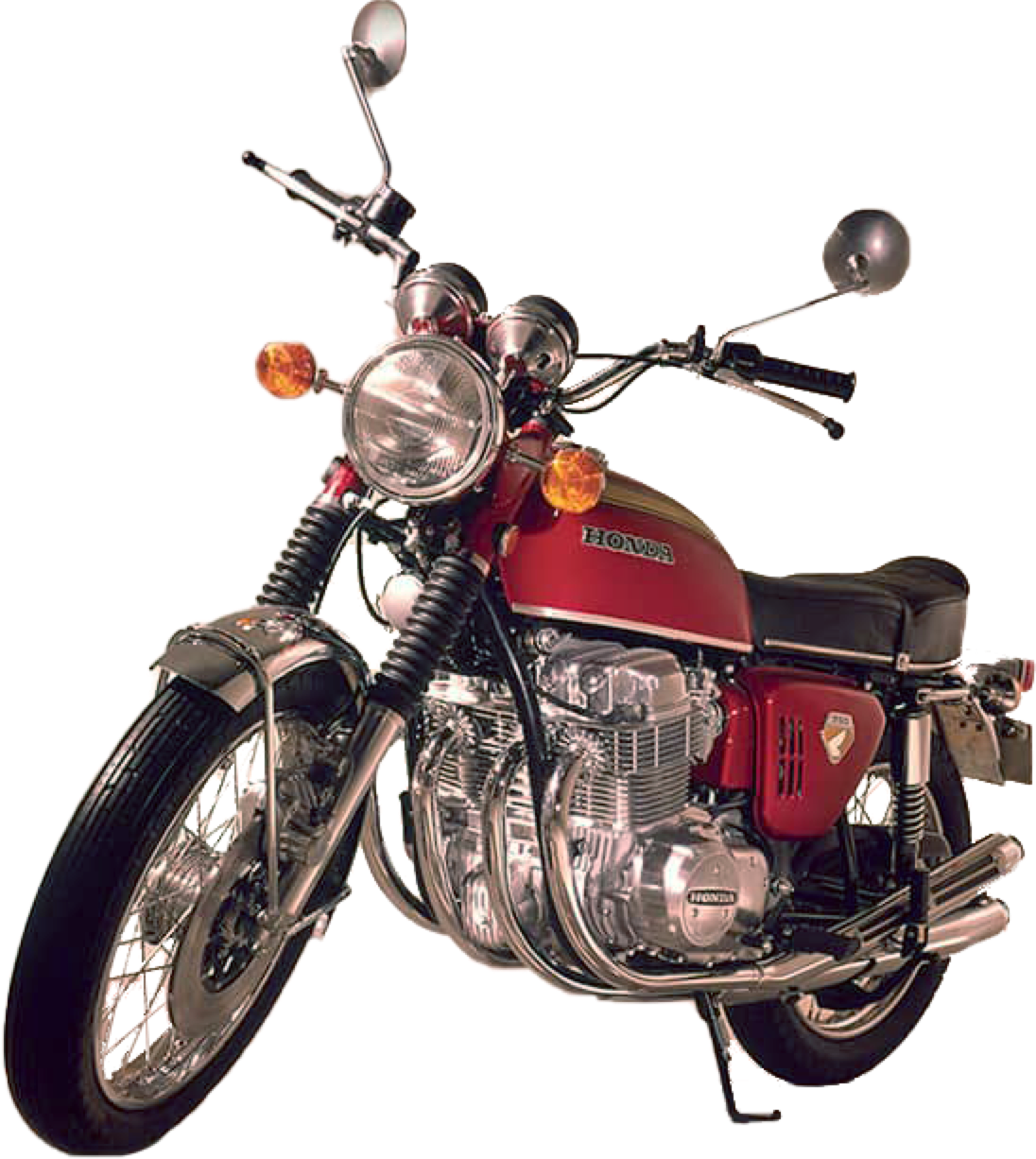 We launched the Honda Civic in CANADA, introducing Canadians to the small but powerful, fuel-efficient subcompact – a welcome addition to the market in the midst of an oil crisis.

Taking over the roads, the one-millionth Honda vehicle is sold in Canada. 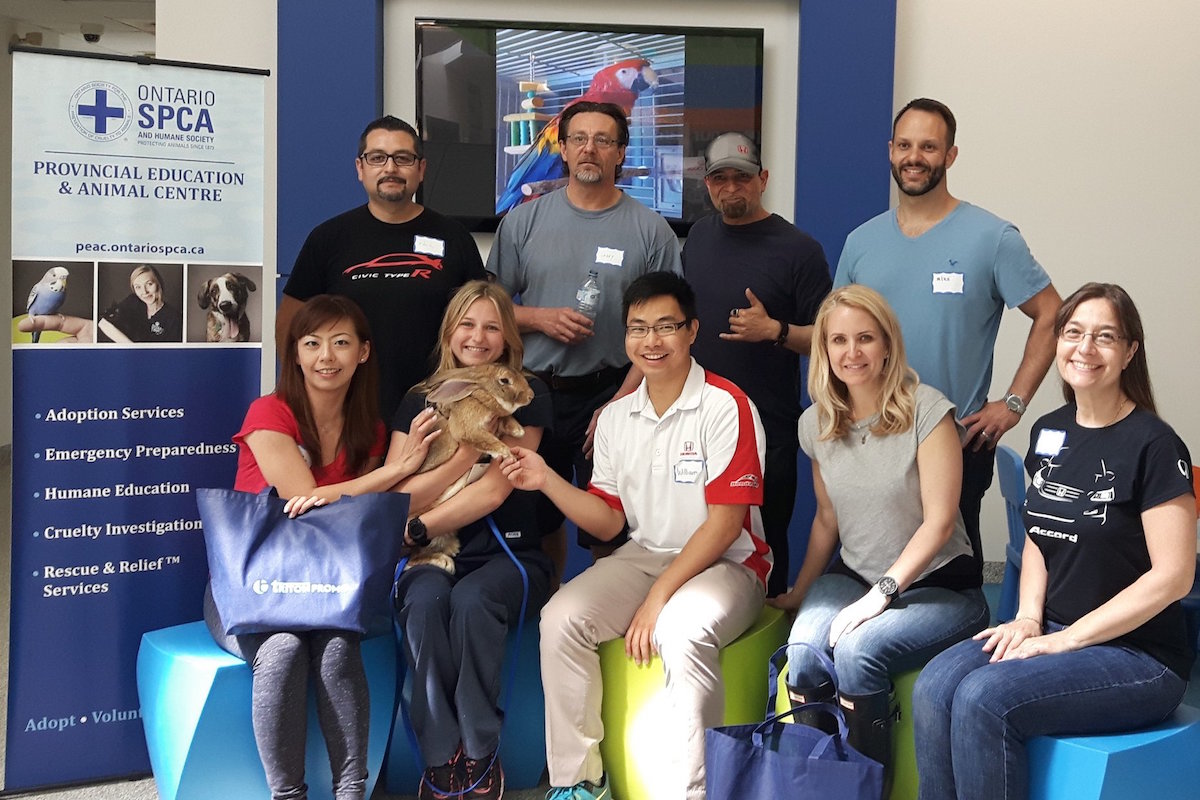 We establish the Honda Canada Foundation to make a positive contribution to Canadians, supporting non-profits focused on family, environment, engineering and education. 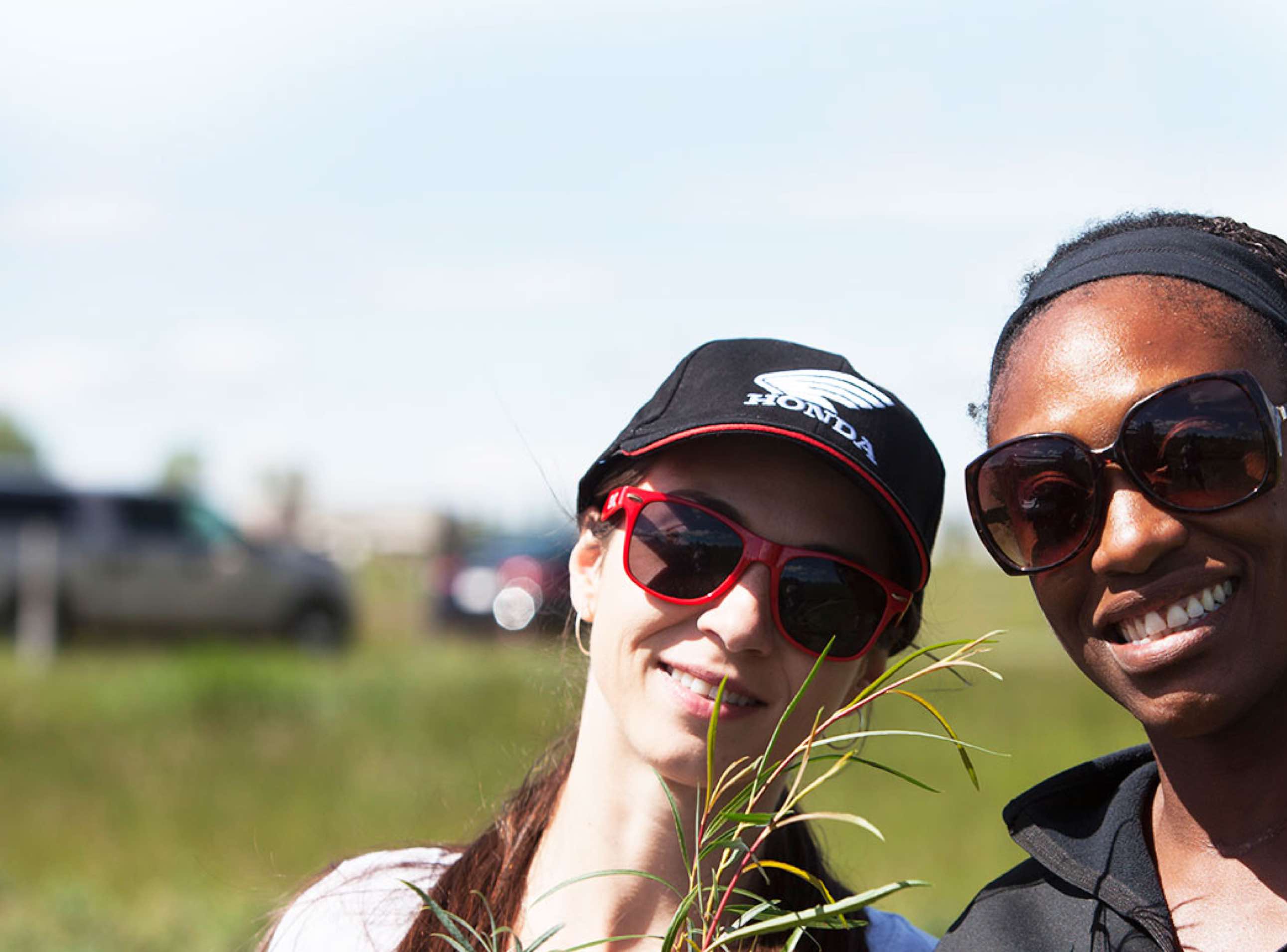 Maclean's magazine names Honda as one of Canada's "50 Most Socially Responsible Corporations.” 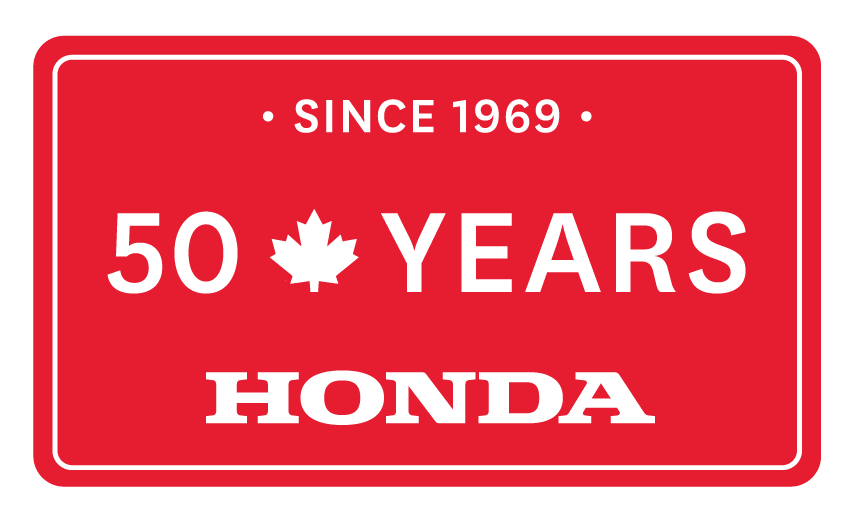 We've been proudly Canadian for half a century. Happy 50th, eh.