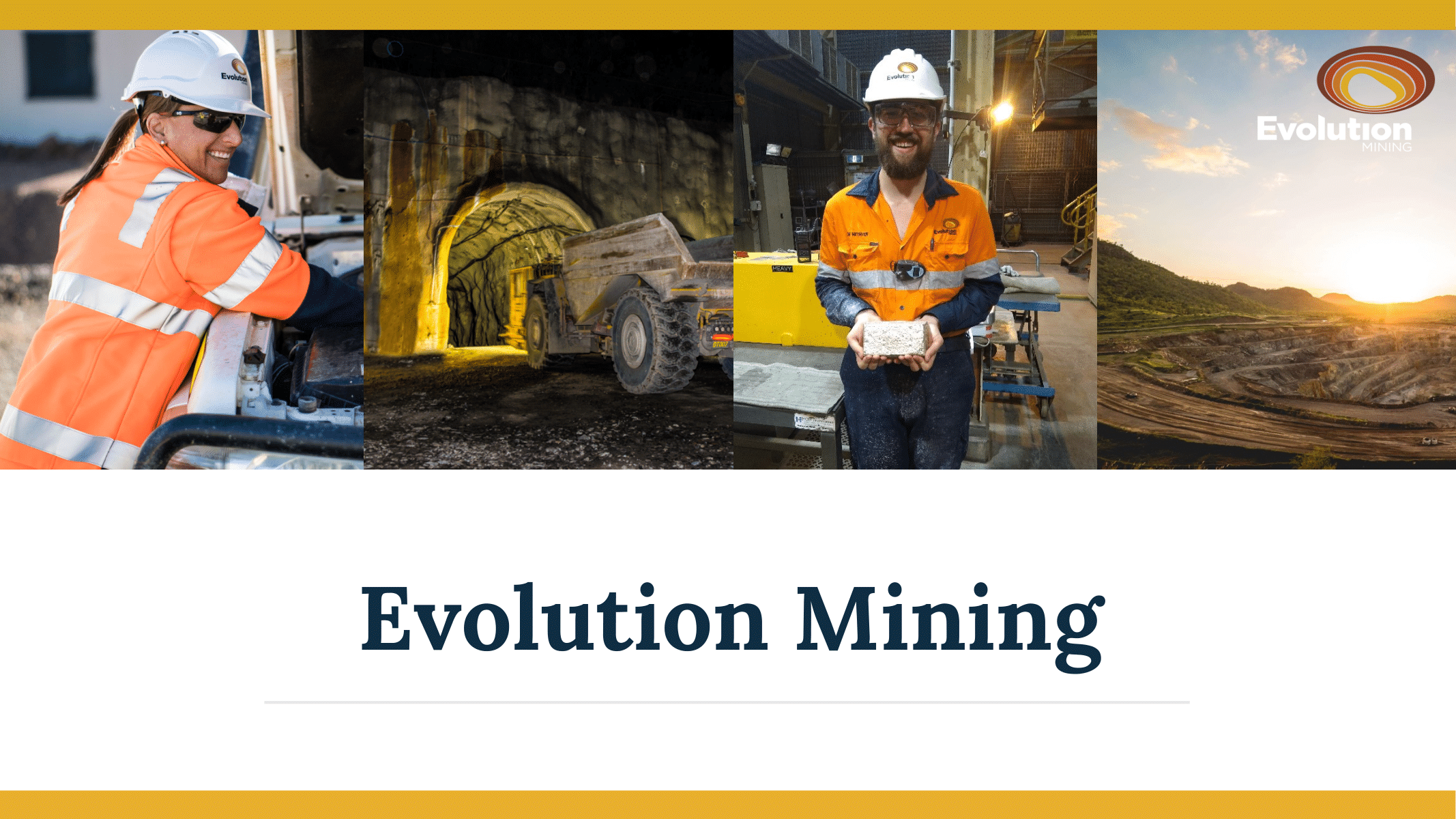 Our 2-year multiple award winning structured graduate program is designed to develop you by building your knowledge base and skills with real and practical work experience, and set you up for success in your career.

Inspired people creating a premier global mid-tier gold company – a sustainable business that prospers through the cycle. We have grown into a globally relevant mid-tier gold producer since inception in November 2011.

We have a clear and consistent strategy:
Prioritise margin over ounces approach, maintaining a portfolio

Our values guide behaviours and decisions in the workplaces every day:

Think before we act, every job, every day.

We take pride in our work, deliver our best brand and always strive to improve.

If it is my responsibility, I own it - good or bad.

We trust each other, act honestly and consider each other's opinon.

The Red Lake operation is an underground gold mine in north western Ontario and is situated in one of the highest grade Archean gold camps in Canada. Acquired in April 2020, an operational transformation plan is underway to restore Red Lake to a premier Canadian gold mine.

In our first year of ownership, Red Lake produced 126,339 ounces of gold at an AISC of A$2,044 per ounce which was within both production and cost guidance. The three year transformation program at Red Lake is well underway to restore the operation’s production to above 200,000 ounces per annum at an AISC of less than US$1,000 per ounce. 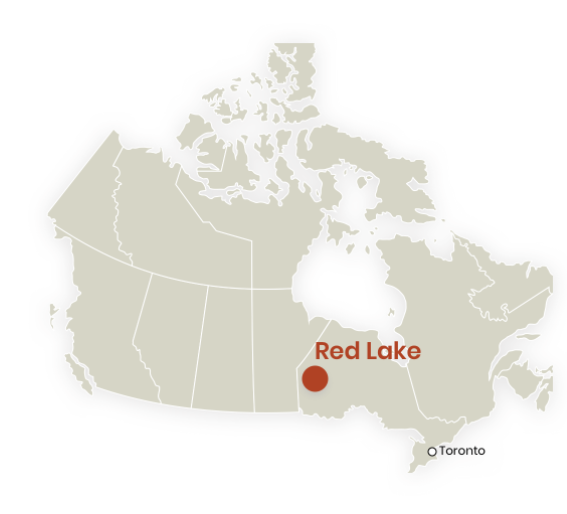 In 2019, Evolution Mining was included in the Dow Jones Sustainability Index Australia (joining only one other gold company recognised in this category) and in 2020, Evolution Mining received a rating of A (on a scale of AAA-CCC) in the MSCI ESG Ratings assessment.